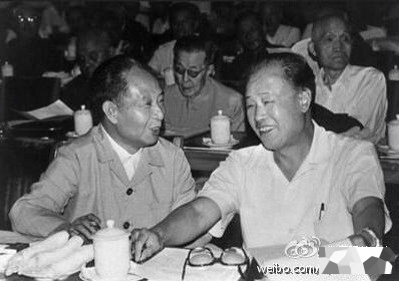 Hu Yaobang, a former general secretary of the Chinese Communist Party who helped navigate China away from orthodox Marxism, passed away on April 15, 1989. 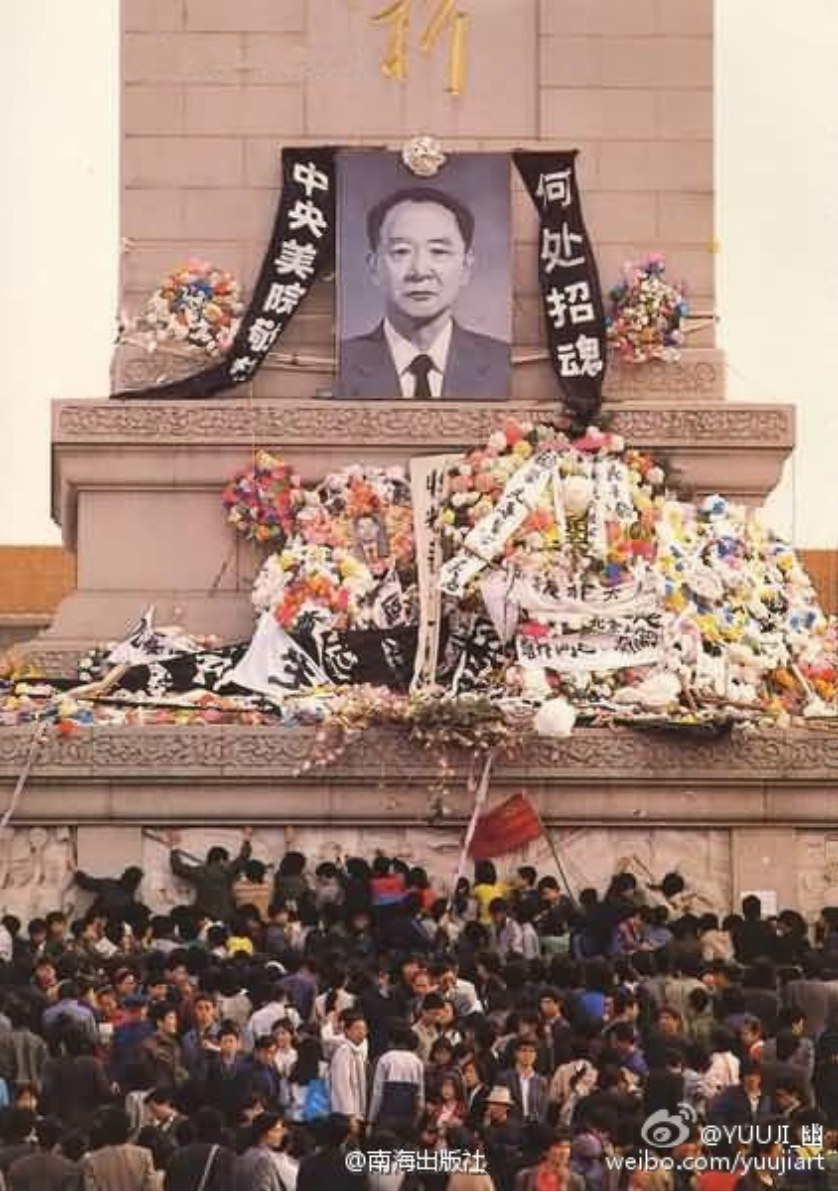 Hu was seen as more lenient towards student movements than other Communist Party leaders including Deng Xiaoping, then the paramount leader of the Party. Hu was forced to step down two years prior to his death for embracing “bourgeois liberalization.” 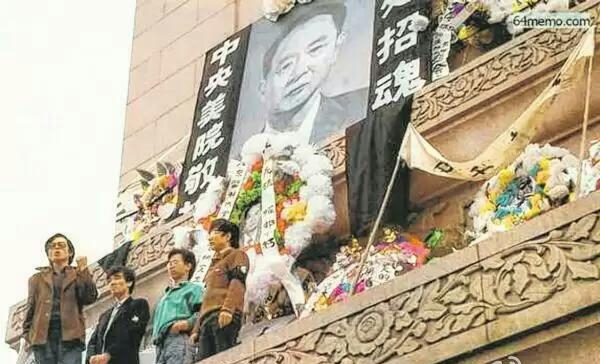