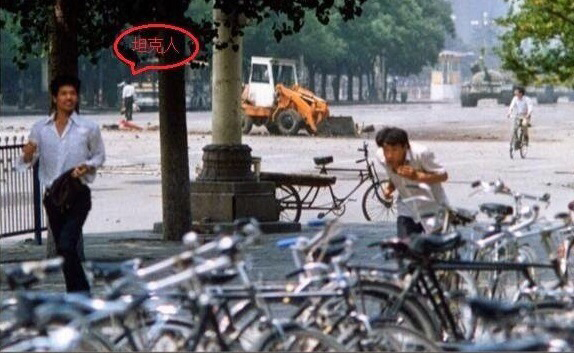 On June 4th 1989, the Chinese military carried out a brutal crackdown on student-led demonstrations calling for democratic reforms which led to estimated deaths of between hundreds and thousands of people. 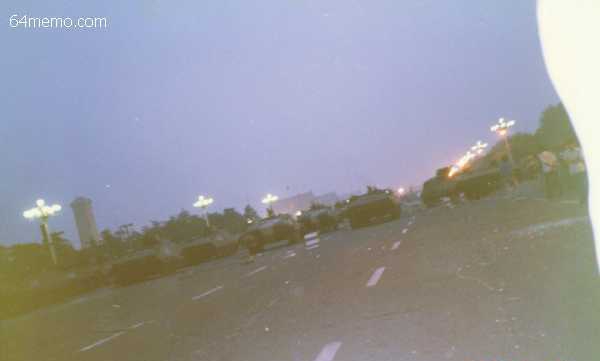 There are no references to the 1989 Democracy Movement in any history textbooks and most university students in China have never heard of it. 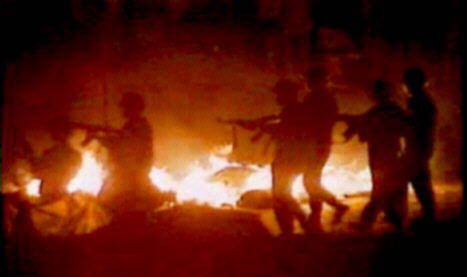 To this day, June 4 remains a highly controversial event that is widely censored in China.