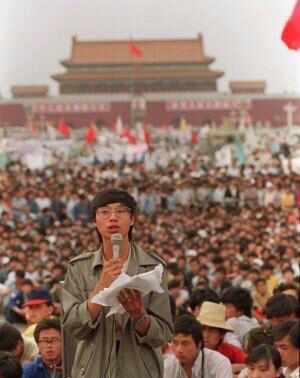 As the number of protesters in Tiananmen square increased, leadership in the Communist Party of China debated how to address the demonstration.

Party leaders decided to impose martial law across districts of Beijing on May 21, 1989. 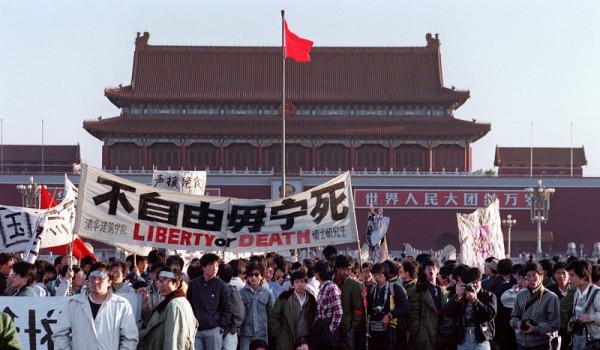 News of the decision was leaked to the public resulting in the order being moved up to May 20. Following the order, units of the People’s Liberation Army descended on Beijing.