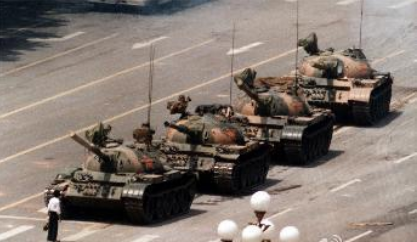 On June 5, 1989, an unidentified man stood alone in the street, blocking a column of tanks. A government propaganda documentary called him “the criminal who tried to stop the chariot like the mantis”. 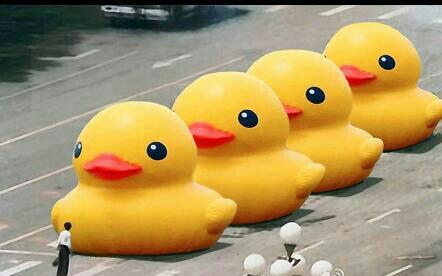 Photos of the man standing up against tanks have become the most iconic image of the Tiananmen crackdown. It is often depicted in playful ways by Chinese netizens to commemorate June 4. 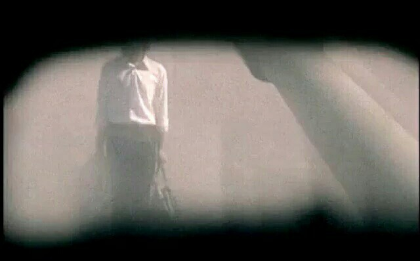 Some media identified the man as “Wang Weilin” but since there is no hard evidence proving his identity, most people refer to him as the “Tank Man”. To this day, the fate of Tank Man remains unknown.