In April 2015, South Korea introduced a mandate that requires minors to have content filtering applications installed on their mobile phones. Security audits by Citizen Lab, Cure 53, and OpenNet Korea found that Smart Sheriff, a popular child monitoring app funded by the Korean government, had serious security and privacy issues.

This Net Alert reports on security audits of two other Korean child monitoring apps: Cyber Security Zone and Smart Dream, which found serious security and privacy vulnerabilities. These results show that apps intended to keep children safe are actually putting them at risk. 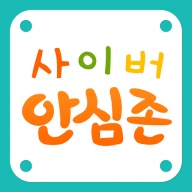 Cyber Security Zone allows parents to remotely block content and monitor and administer mobile applications used by their children. The app was released as a replacement to Smart Sheriff.

Our analysis shows Cyber Security Zone is, in fact, a rebranded version of Smart Sheriff and has the same security issues that we revealed in a previous security audit. 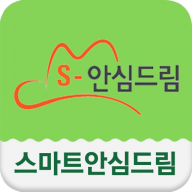 Smart Dream allows parents to monitor their children’s messaging applications and online search history for indications of bullying and to understand their child’s concerns and worries. If a message or search matches a database of keywords a notification is sent to the parent.

What do Koreans think about these apps?

In an online survey, OpenNet Korea asked Koreans how they feel about child monitoring apps. Over 500 people responded and shared their views.1

The majority of parents thought the law should be abolished or significantly updated because the apps put children at risk.

[1] The survey respondents are not a random or representative sample. The online survey was disseminated over OpenNet Korea's website, Twitter (@opennetkr), and Facebook. Respondents self-identified if they were parents.

What can you do?

Click on each group to see what they can do. 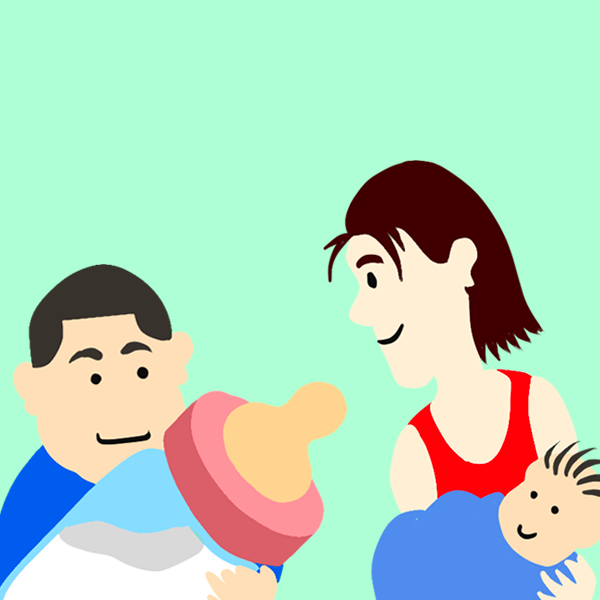 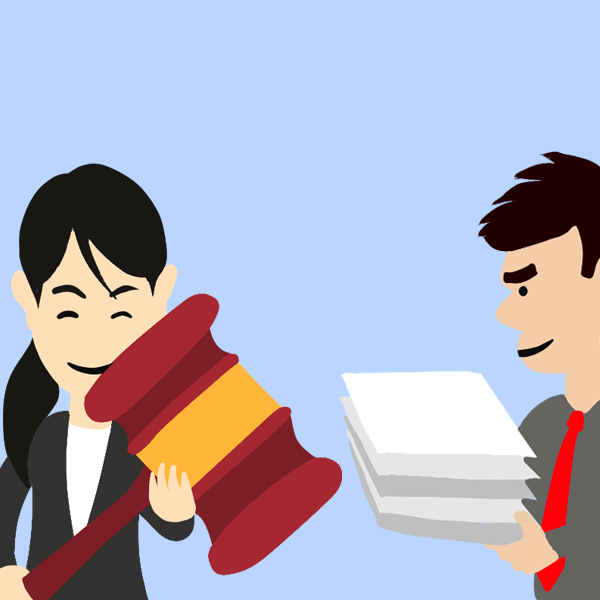 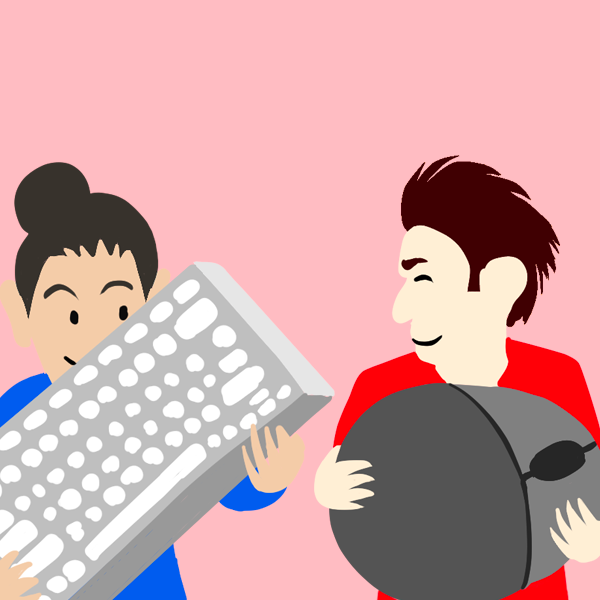 What can parents do?

Avoid using apps that have security and privacy issues that make them unsafe. The child monitoring apps we analyzed were not built with security in mind. If an app is insecure, the risks outweigh the benefits.

What can policymakers do?

Open Net Korea contends that the mandate requiring the use of child monitoring apps is unconstitutional, because it infringes on children’s privacy and parental rights, increases the risk of data breach, and overburdens telecoms and parents.

In December 2016 the Korean Communications Commission proposed a bill to amend the mandate to allow parents to opt-out of using child monitoring applications. The bill is currently pending at the National Assembly. This proposal is a step in the right direction as it gives parents the right to refuse to use child monitoring apps, but more can be done. OpenNet Korea argues the government should go further and abolish the mandate completely.

Applications designed to protect children must be held to the highest privacy and security standards. The government has a responsibility to ensure apps that are made mandatory for public use undergo independent security audits to determine if they are safe. The results of independent audits should be made public and any applications that fail to meet security and privacy standards should not be released to the market.

What can developers do?

Developers should provide privacy and security features that give users control over their data and are enabled by default. Applications should limit the mobile permissions they use and data they collect to the minimum needed to perform the app’s core functionality. Applications should be designed according to best practices, including encrypted data storage and transmission.

Be Transparent with Users

Developers need to be transparent with users about security and privacy to ensure they are making safe and informed choices. Developers should publish easy to understand privacy policies that explain what data is collected and for what purposes, where data is stored, and how data is protected. Developers should immediately notify users if emergency security updates are issued or if data breaches occur.

Citizen Lab, Cure53, and OpenNet Korea have collaborated on a series of technical audits of Korea’s Child Monitoring apps.